1977 has always fascinated me because it’s my birth year. I did some digging on the internet to find out what happened in this year and I found some really interesting facts.

Fact is, some good things and some bad things happened in this year. I trust that you’ll find my list of events interesting.

1. There was a new US president in the Oval Office

Jimmy Carter was inaugurated as the 39th President of the United States in this year.

The now legendary album has sold over 40 million copies to date.

3. There was plane crash in the Canary Islands in 1977

On the 27th of March of this year one of the World’s Worst Air Disasters in history occurred. Two jumbo jets collided on the airport runway killing 583 people.

4. Two Personal Computers were introduced in 1977

Yes folks, the Apple II and Commodore PET personal computers were first sold in this year. 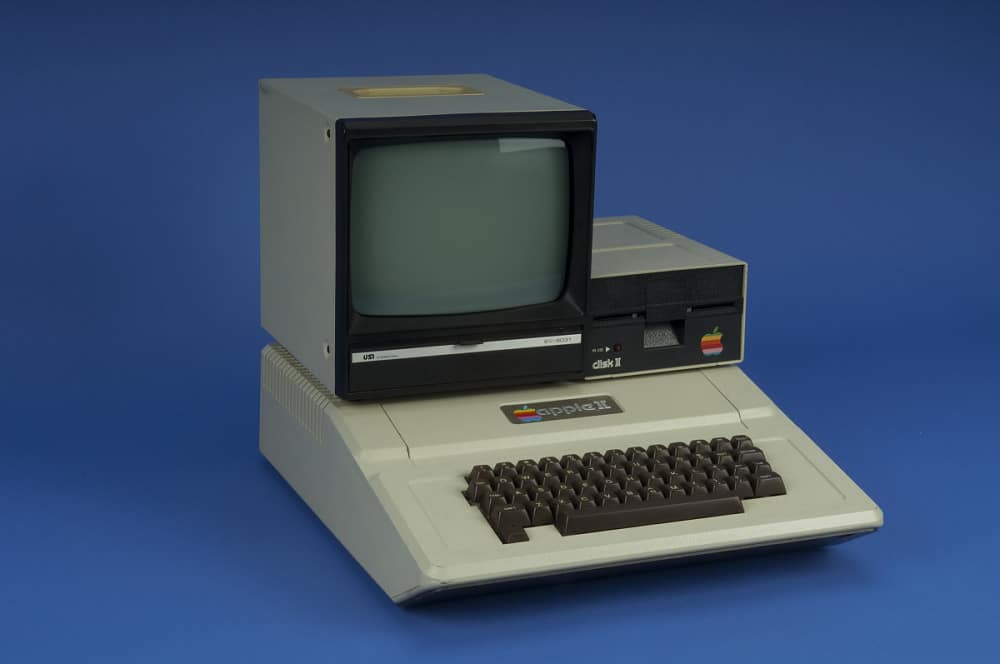 6. Elvis Presley performed his last concert in this year

The last Elvis Presley concert happened on the 26th of June 1977. He died in Memphis, Tenessee in the US on the 16th of August 1977. 75,000 fans lined the streets of Memphis for this funeral.

7. David Berkowitz was arrested in this year

This serial killer was more commonly known as the “Son of Sam”. He killed 6 people and wounded 7 over a period of one year in New York City.

The South African anti-apartheid activist died in police custody after being arrested under the Terrorism Act at a roadblock.

This Brazilian player was considered by some as the best soccer player of all time.

11. France stopped using the guilotine as an execution method

The last execution by guillotine was carried out in this year. Convicted murderer Hamida Djandoubi became the last person to meet his end by the “National Razor”.

12. The Clash released their debut album

Their self-titled debut album peaked at number 12 on the UK charts. The album was produced by Mickey Foote.

Ray was jailed for the assassination of Martin Luther King Jr. He escaped from Brushy Mountain State Prison in Petros, Tennessee but was recaptured 3 days later in this year.

The infamous blackout occured on the 13th of July 1977 and caused looting and other disorders in the city.

The concert was held in July 1977 in Oakland, California.

17. It was a violent year in South Africa

There were several bombings in South Africa on these dates

An uexploded bomb was also found at a supermarket store in Roodepoort on the 22nd of December 1977.

Djibouti (in Africa) and Vietnam (in Asia) got their seats in the general assembly. Djibouti gained independence from France in the same year.

19. Some classic TV shows aired in this year

Three’s Company, Eight is Enough, CHIPs, The Love Boat and Soap made their debut on US television in this year.

The band performed their version of “God Save the Queen” from a boat on the River Thames in London in June 1977.

Well, there you have it, 20 Notable Events in 1977. I trust that you found this list interesting. If you did, feel free to share this article.

Watch this space for regular updates in the History category on Interesting Facts.

The Chernobyl Nuclear Disaster: 10 Facts You Might Not Know 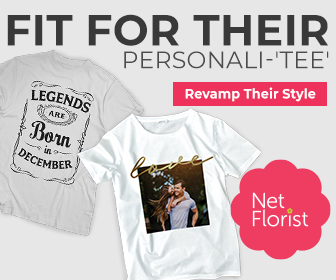